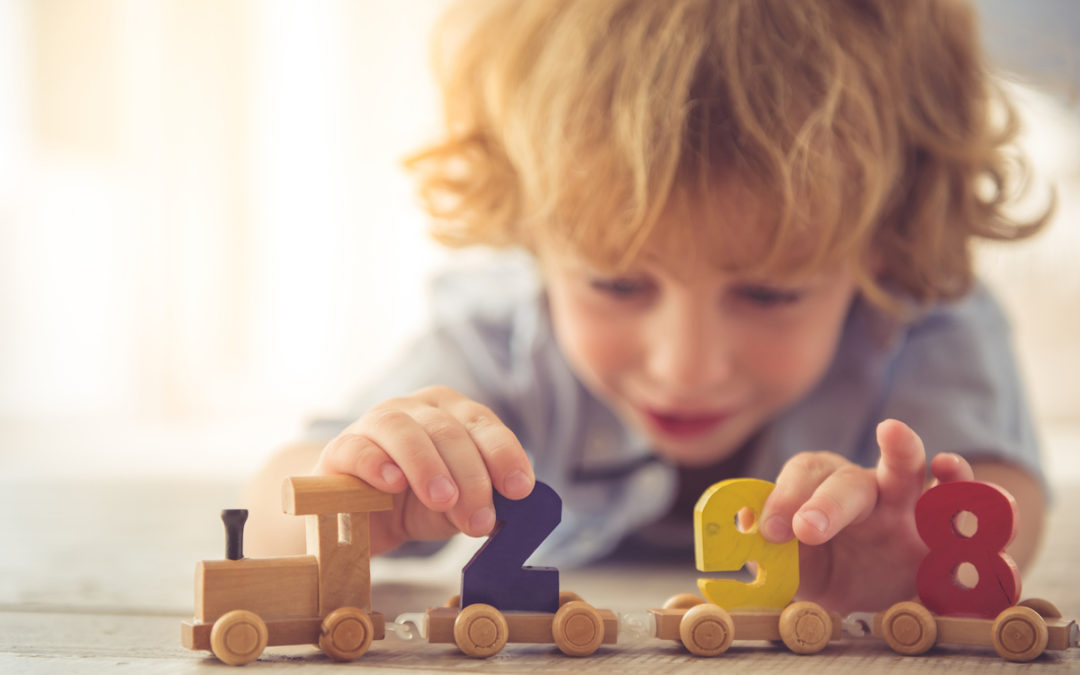 In describing behavioural problems in children, the term not listening has become common in recent years. Its meaning is becoming clearer, it is used to refer to two different things:

Ignoring is a state of deep concentration, where sensations arising from the environment do penetrate to consciousness. The child may be absorbed in his activity, but is aware of the environment around him. And that his mother is calling him, he is simply ignoring her. And this is naughty.

Most parents use the term not listening meaning the second, but acknowledging the first is a possibility on some occasions. And accordingly, the child is naughty, although they’re rather not say that directly.