The ‘Link’ between Junk Food and Obesity 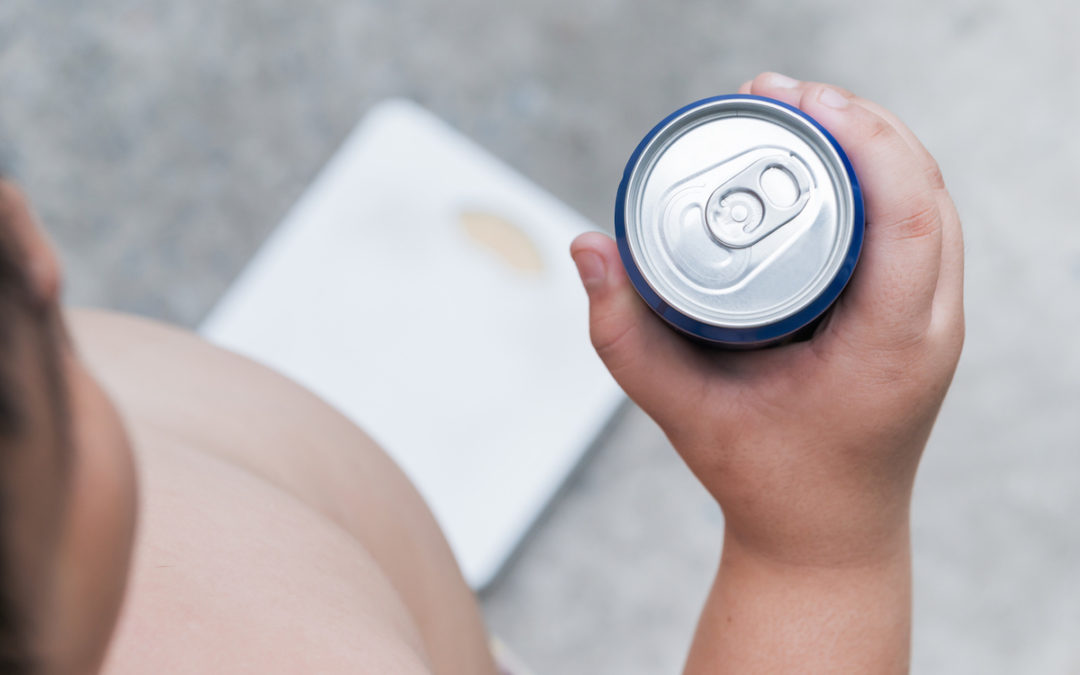 Public health advocates claim that the growth in childhood obesity is the consequence of eating junk food. Consequently they have launched their attack upon McDonalds, Schweppes and Four and Twenty Pies, all in the name of combating the health tsunami of obesity.

The advocates argue that sugar is an addictive substance; that multinational corporations are manipulating us to consume junk food against our will; that these corporations are morally bankrupt; and an unwitting public bearing the health costs of obesity.

The truth is different. For those with skin in the game of public health, there is a feeling of déjà vu in this. Obesity Policy has been cut and pasted from Tobacco Control. The problem of Obesity just doesn’t fit the Tobacco Control Paradigm. For example:

Obesity is a serious problem. But, the solutions proposed reveal that the public health advocates are out of ideas.